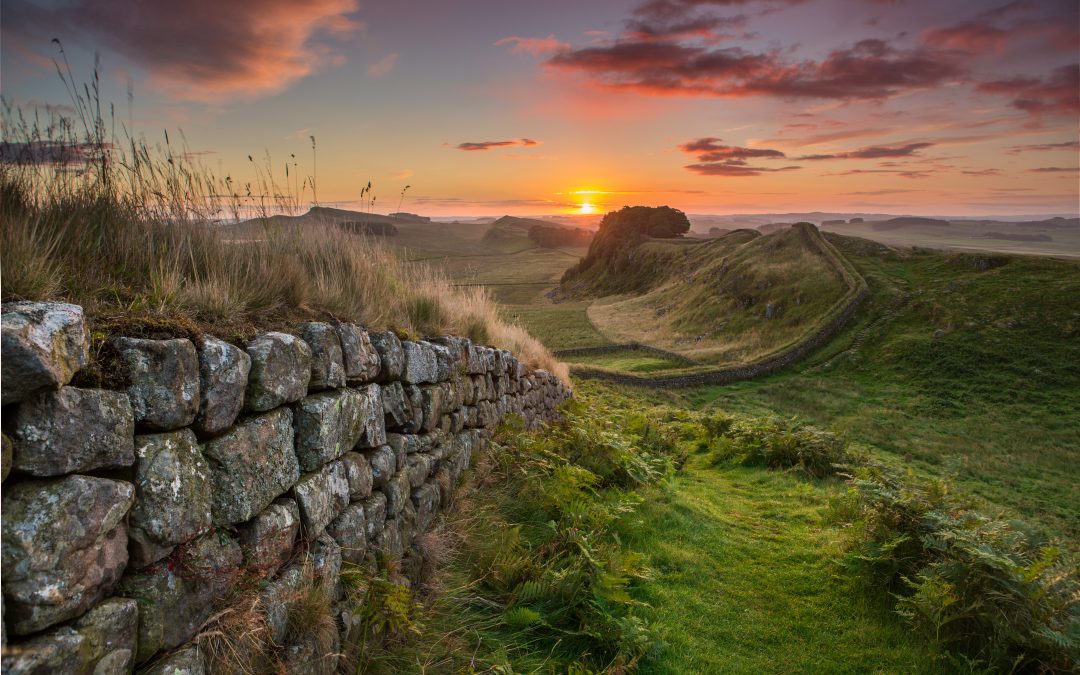 Britain’s No.1 travel expert Simon Calder will return as a seminar speaker at the Group Leisure & Travel Show 2018.

Ahead of his appearance at this year’s exhibition, we take a closer look at some of Simon’s favourite places to travel to.

Described by Simon as a “rich destination” and an “under-visited part of the UK” Northern Ireland has plenty to offer groups, from the stunning Mourne Mountains to the walled city of Derry.

Belfast and the Causeway Coast were listed by Lonely Planet as the top spot to visit on the globe in 2018. The 120-mile Causeway Coast Route takes you on an adventure around the northern coast, taking in some epic scenery, starring regularly in the hit series Game of Thrones, including the dramatic Giant’s Causeway. 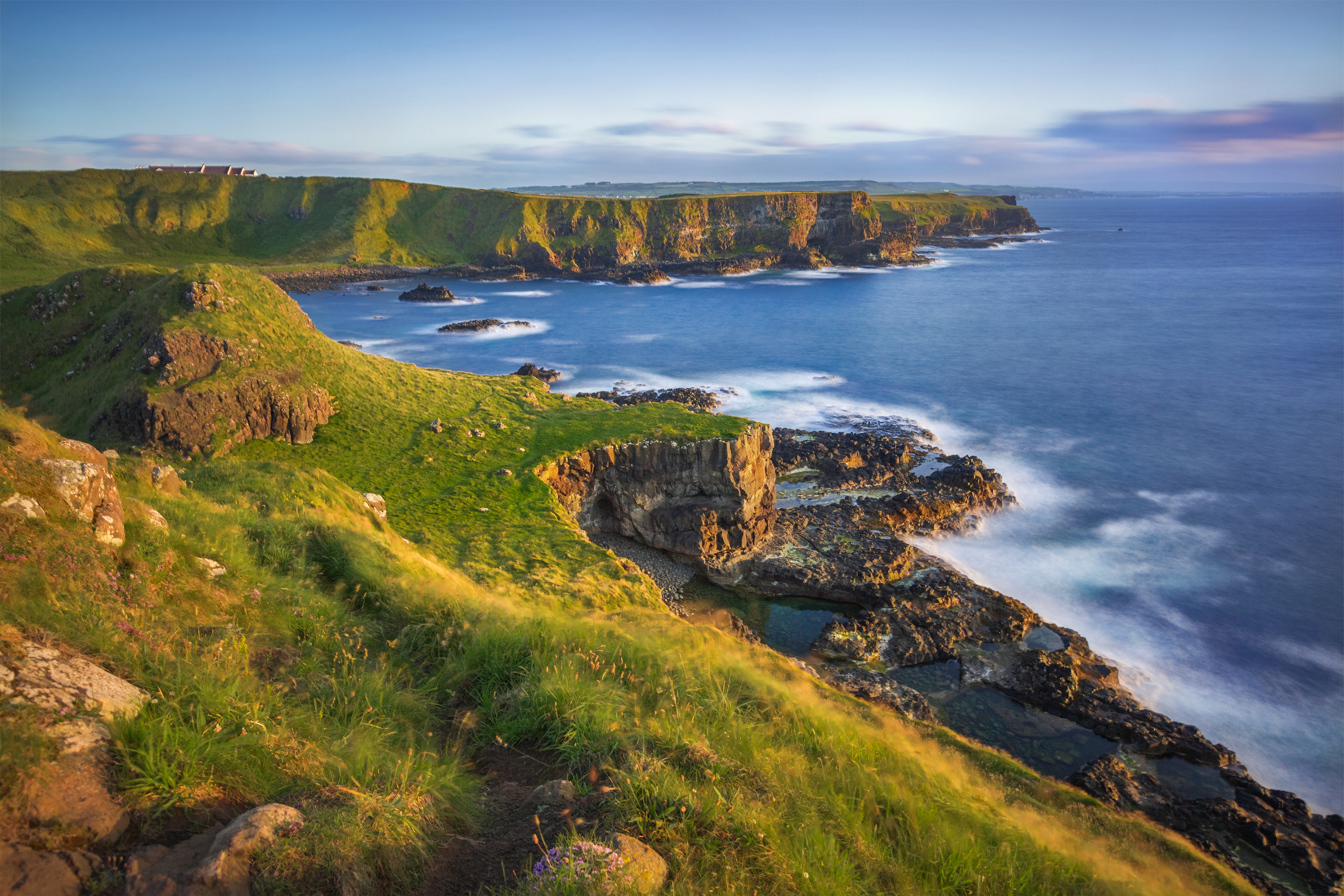 David Urquhart offers a selection of trips to the area, including the Giant’s Causeway Leisure Break, allowing the chance to take in the rugged Antrim coastline including the delightfully Letterkenny, Inishowen Peninsula and Londonderry.

Speaking to Group Leisure & Travel magazine at last year’s exhibition at the NEC, Simon highlighted several UK destinations, including Yorkshire, among his favourites. The historic county of Yorkshire was one of them with plenty of attractions for groups on offer. 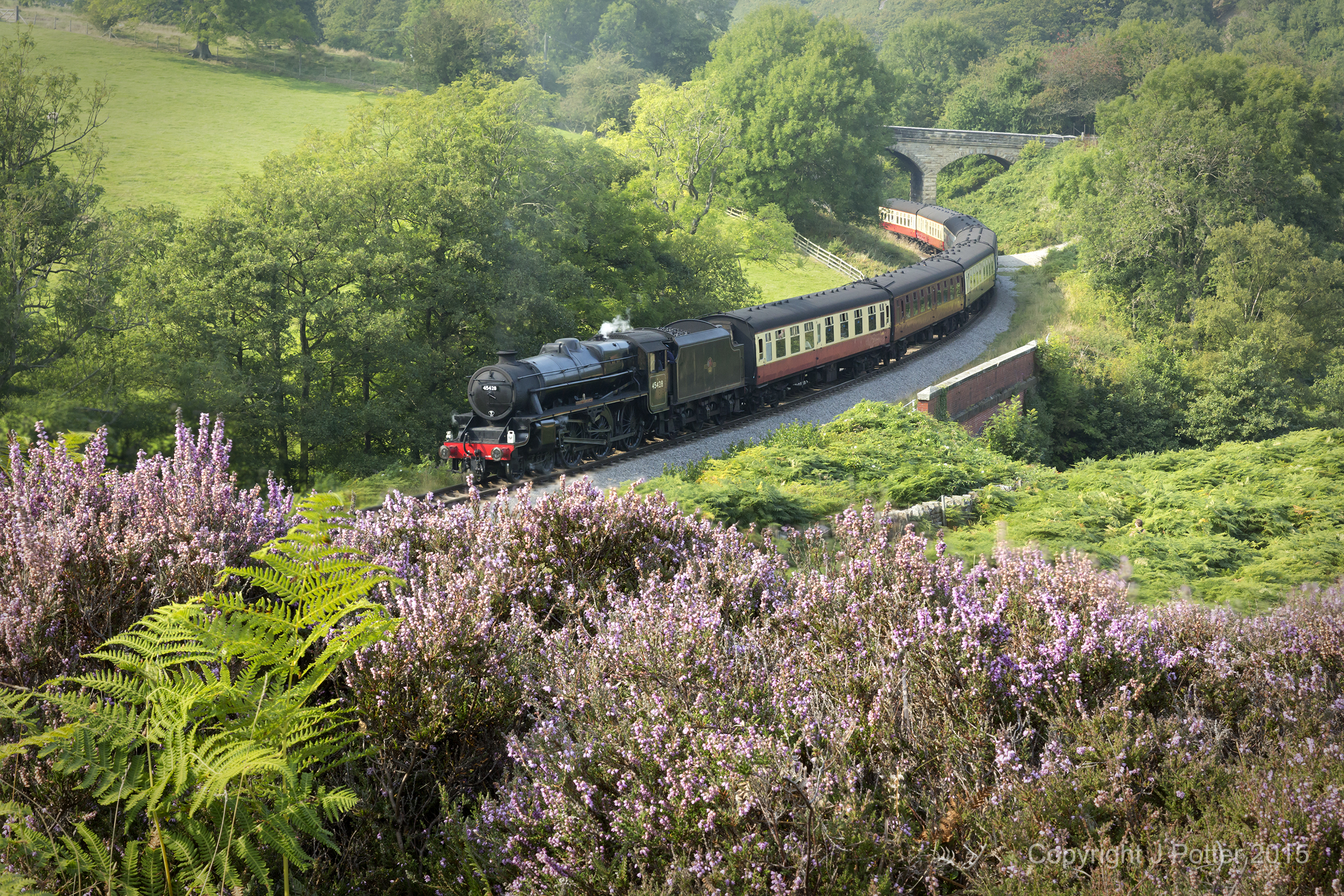 Take a steam train journey with the North Yorkshire Moors Railway, stopping off at Goathland Station, which features as Hogsmeade Station in Harry Potter and the Philosopher’s Stone. Moving west to Thirsk, groups can see the landscape that inspired James Herriot, visiting the town’s World of James Herriot.

Skipton is another location for your itinerary. Renowned for its Medieval castle, narrowboat cruises and colourful market, the town is said to be the “gateway” to the Yorkshire Dales National Park.

In his interview with GLTS, Simon said he visited part of the wall, one of the world’s most spectacular heritage sites, in 2017. 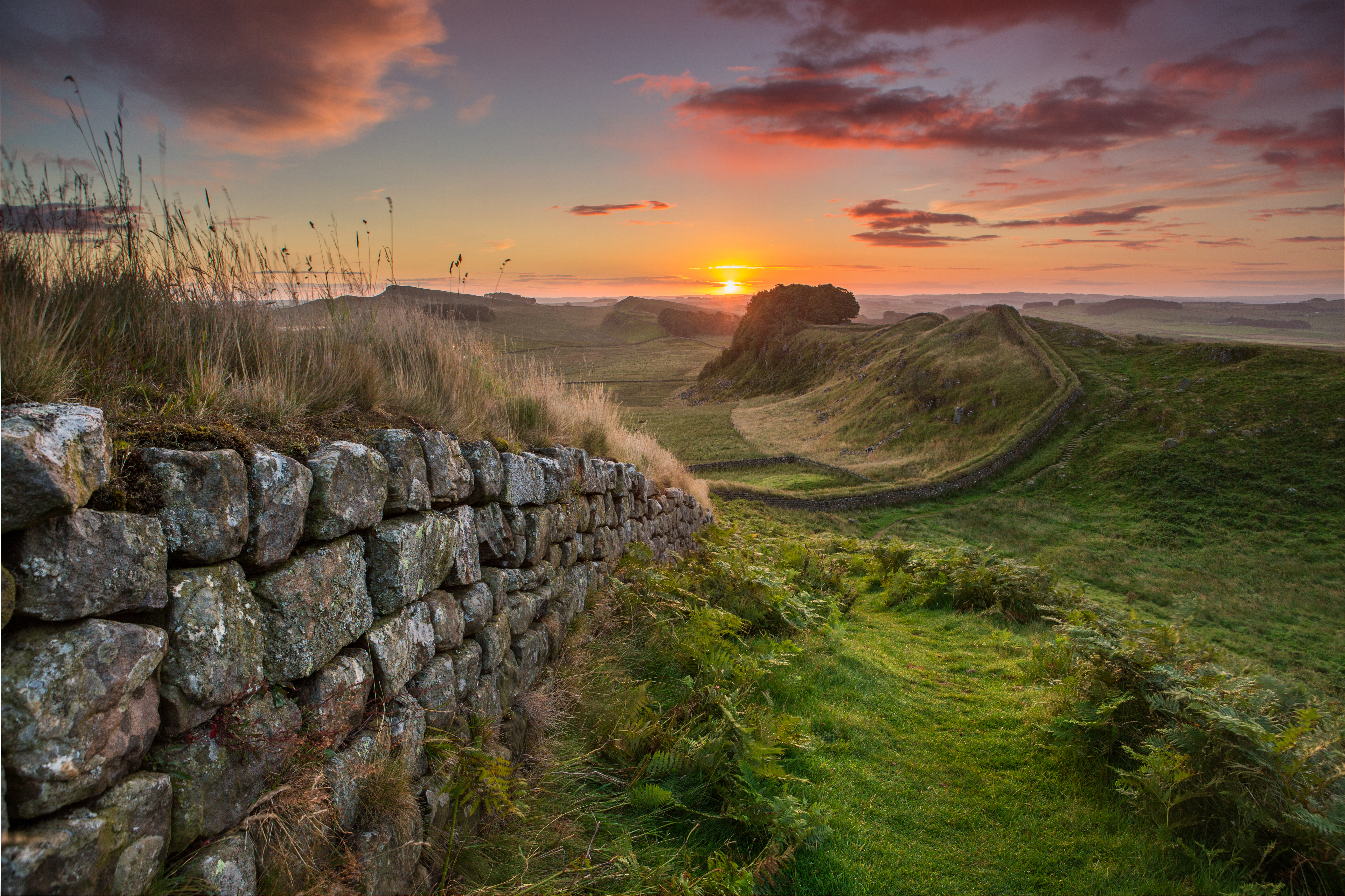 New for 2018 is the Birdoswald Roman Fort, which re-opens this Easter after a £1.3 million renovation project. The all-new Roman attraction is now super family-friendly with facilities to match. You can marvel at the only site on the frontier to have all the elements of a complete Roman defence system and discover the longest continuous stretch of Hadrian’s Wall.

Vindolanda will also open a new purpose-built gallery and activity centre in March showcasing the astonishing array of wooden artefacts from the wooden forts including the only surviving wooden toilet seat from the Roman Empire.

Another of Simon’s favourites, in part due to how easily it is to get to from the UK. He said: “There’s a sense that we fly over some of these places to get to sunnier climes but sunshine isn’t always the key aspect”.

Whether it’s the iconic Mont Saint-Michel, which dates back to the 6th century, or the pretty city of Caen in Normandy, there’s so much to see in the area. 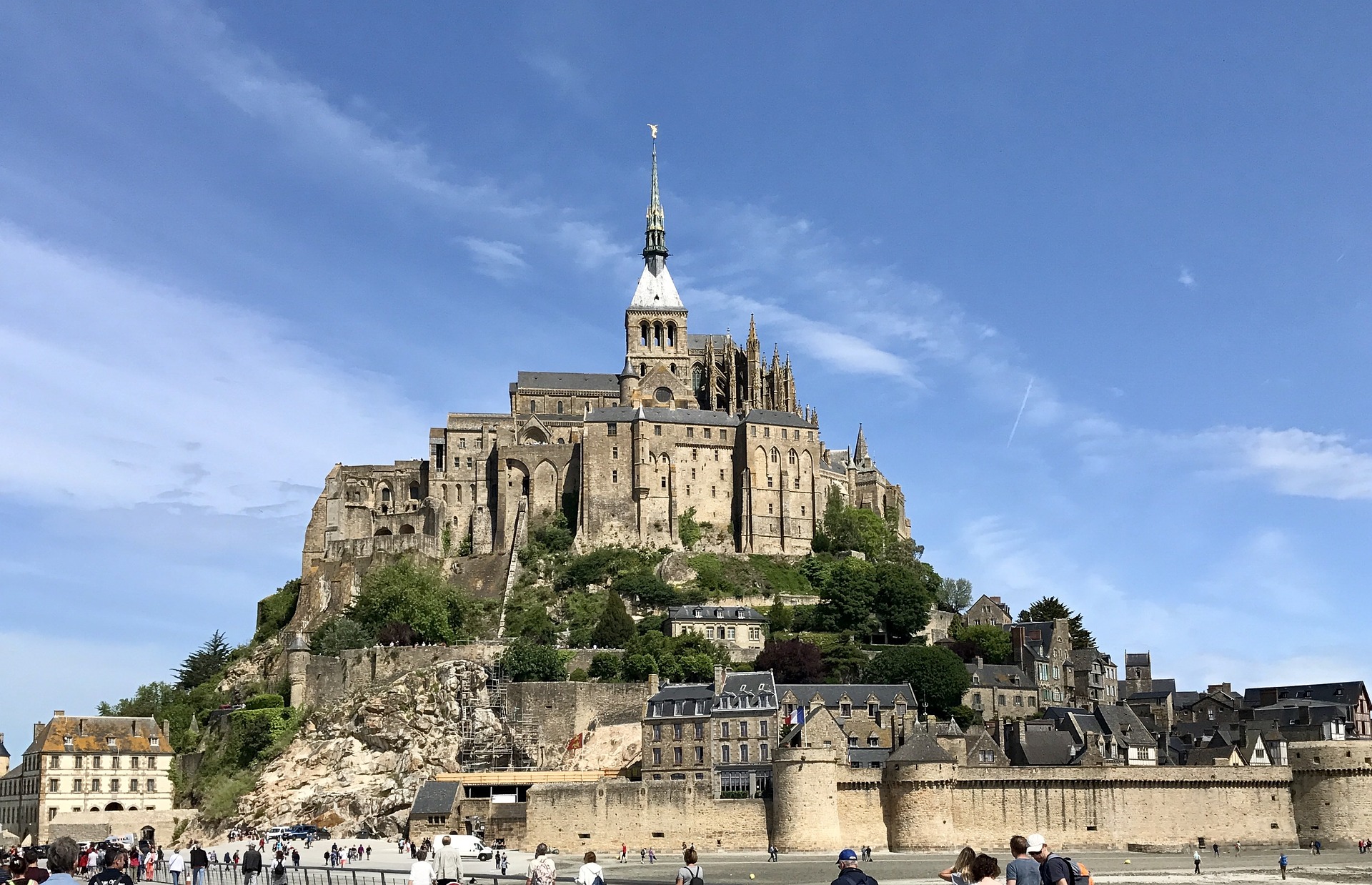 Mont Saint-Michel is one of France’s most stunning sites.

Stop off in Calais to visit the Museum of Lace and Fashion or head to the historic Lille. Opening in May is the expansion of NAUSICAA, the French National Sea Centre in Boulogne-sur-Mer, making it one of the world’s largest aquariums. Group rates apply to bookings of 20 or more people.

Unsurprisingly, the Lake District National Park in Cumbria is among Simon’s favourite destinations in the UK. Awarded UNESCO World Heritage status in 2017, it’s the perfect excuse to visit with your group. 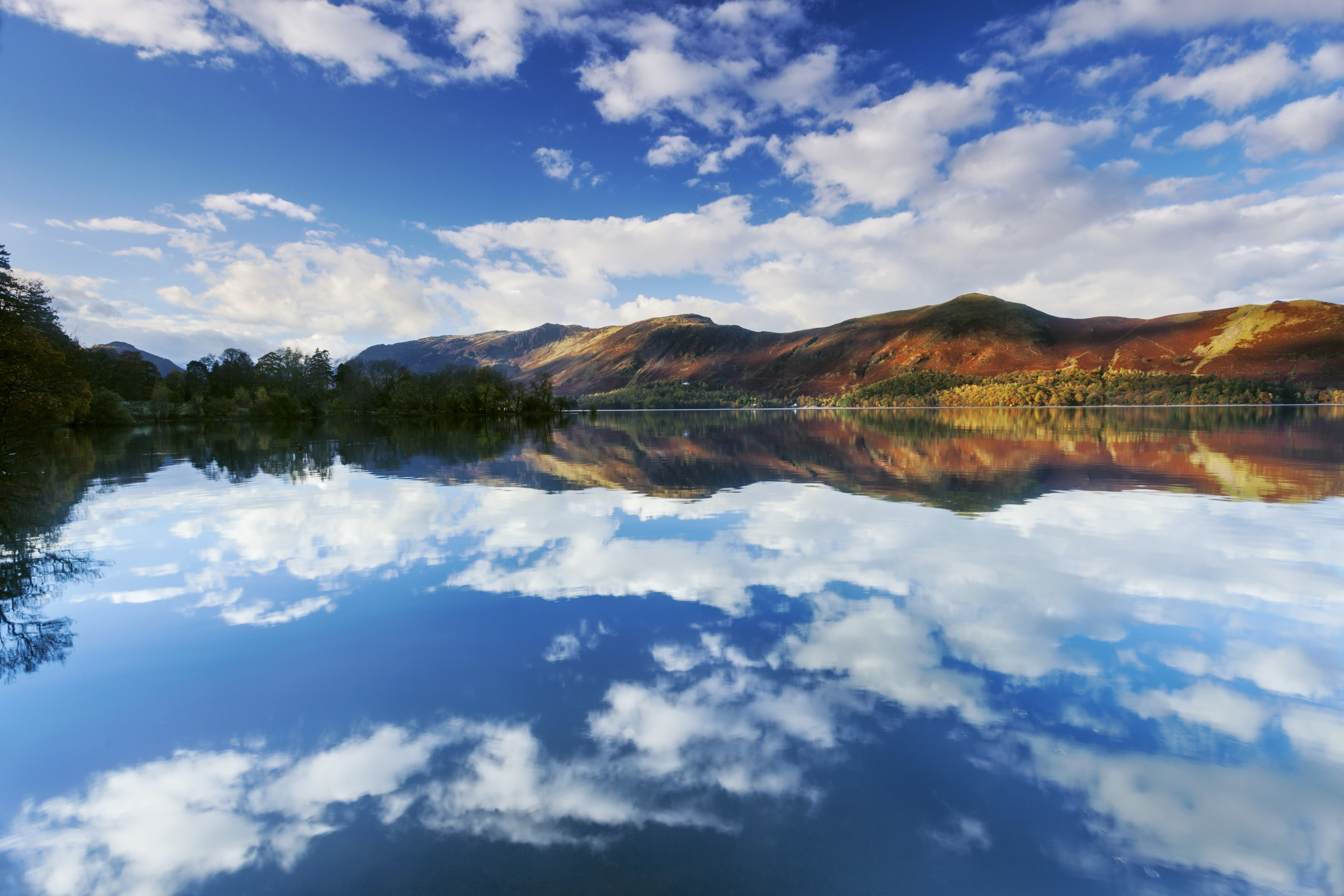 Interested in learning about the literary links? Head to Grasmere for Dove Cottage and the Wordsworth Museum. It’s where Wordsworth himself lived and where he wrote his most famous poem I Wandered Lonely as a Cloud. While in the area treat your group to a trip to the Grasmere Gingerbread Shop; groups of up to 20 can pre-book a talk and enjoy some sweet treats.

Another destination Simon highlighted as easy to travel to from the UK, and perhaps overlooked. Rich in culture and full of culinary and scenic delights, there’s so much to take in. And with the new Eurostar link from London to Amsterdam opening in April, it’s easier than ever to travel to the Netherlands. 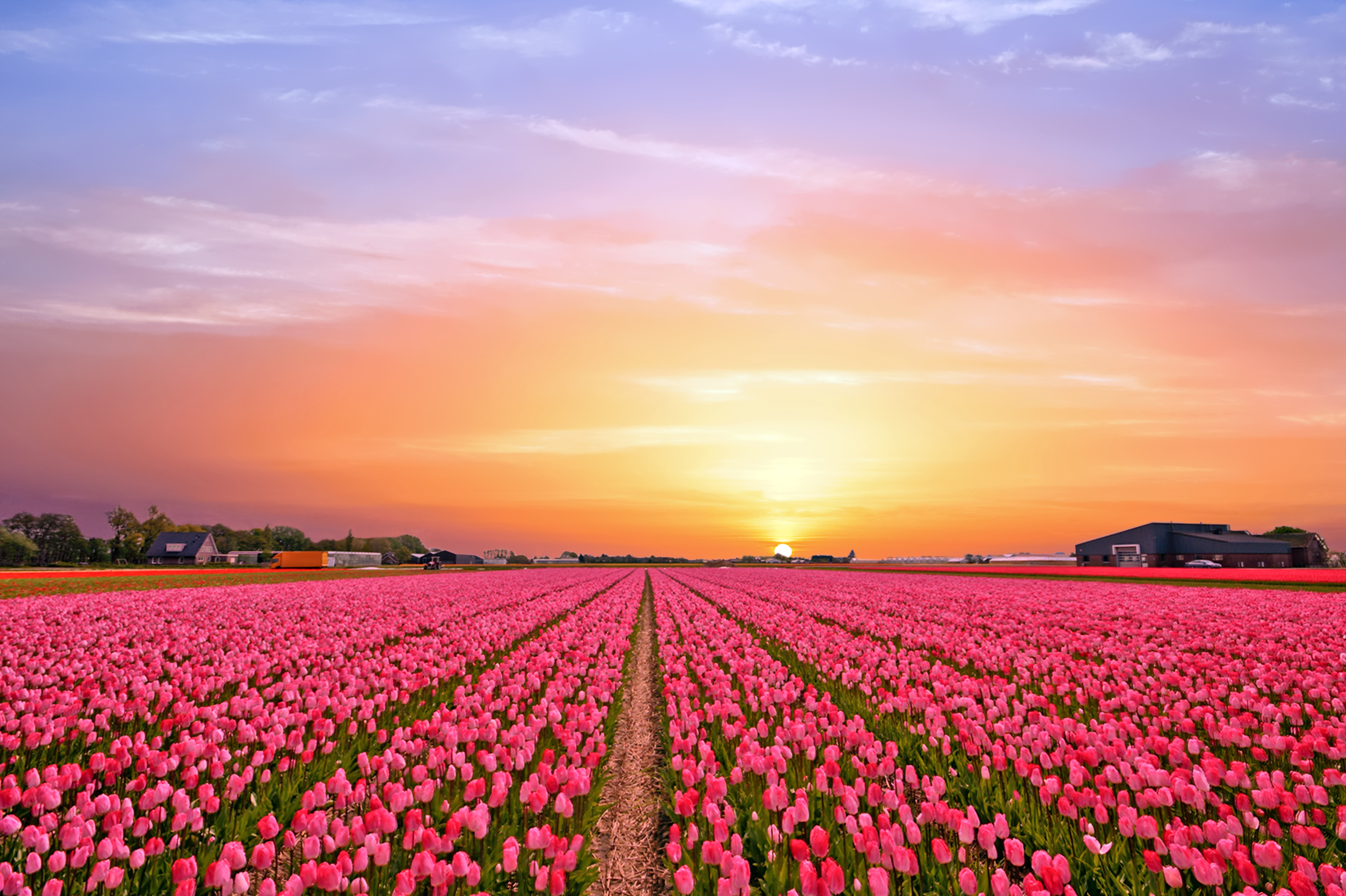 Tulip fields in the countryside from the Netherlands in spring at sunset.

A coach tour with operator just for groups! may provide a good option for your group. It’s Valkenburg & Bulbfield Time in Holland trip takes in the picturesque Limburg province, including admission to the world-famous Keukenhof Gardens, the showpiece of bulbfield time.

Simon will be in the Seminar Theatre on Thursday 11th October where he’ll be offering even more inspiration, knowledge and expertise.

He’ll join Carol Klein who will be sharing her passion for gardens and gardening with the visitors.