4 things you may not have known about Simon Calder 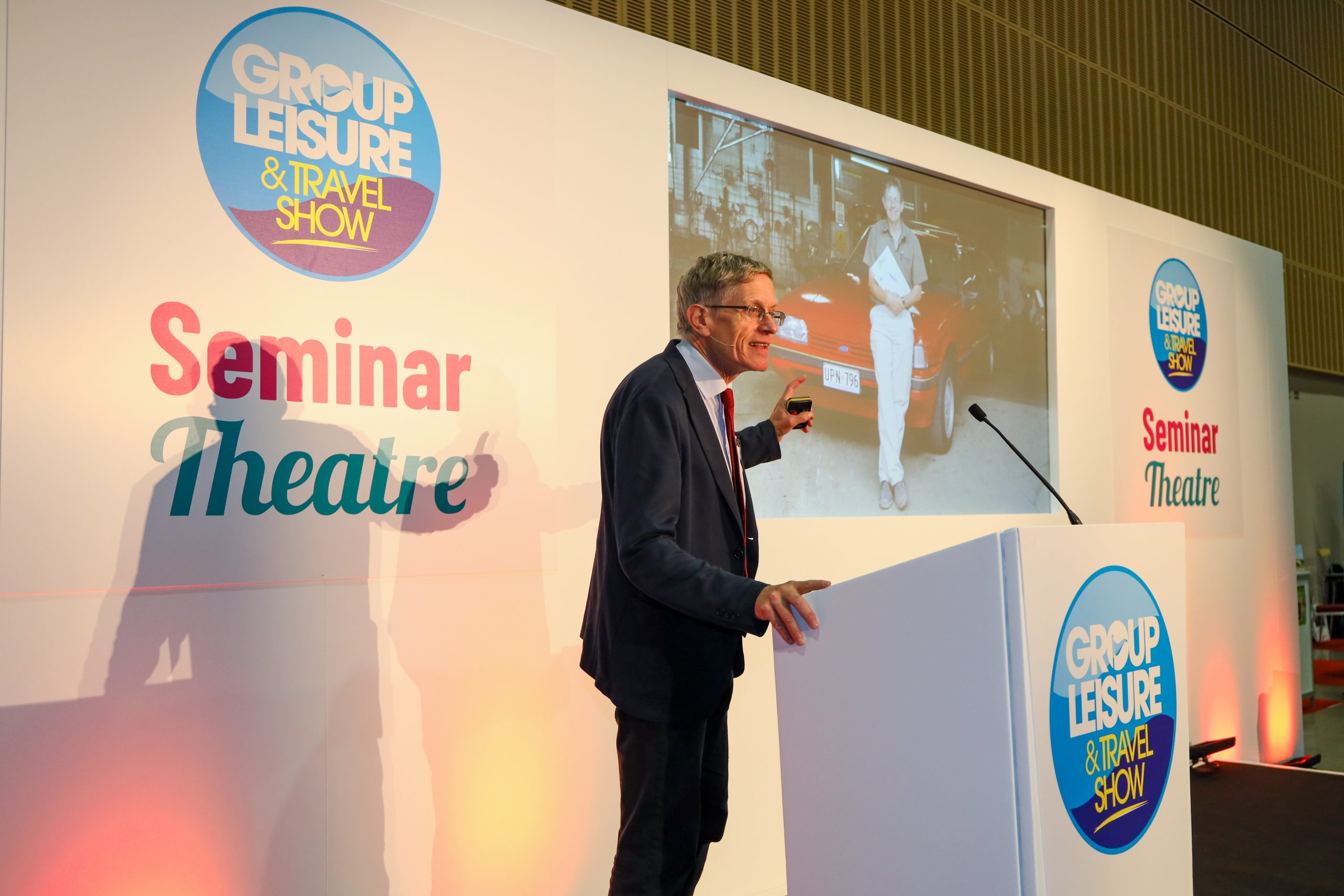 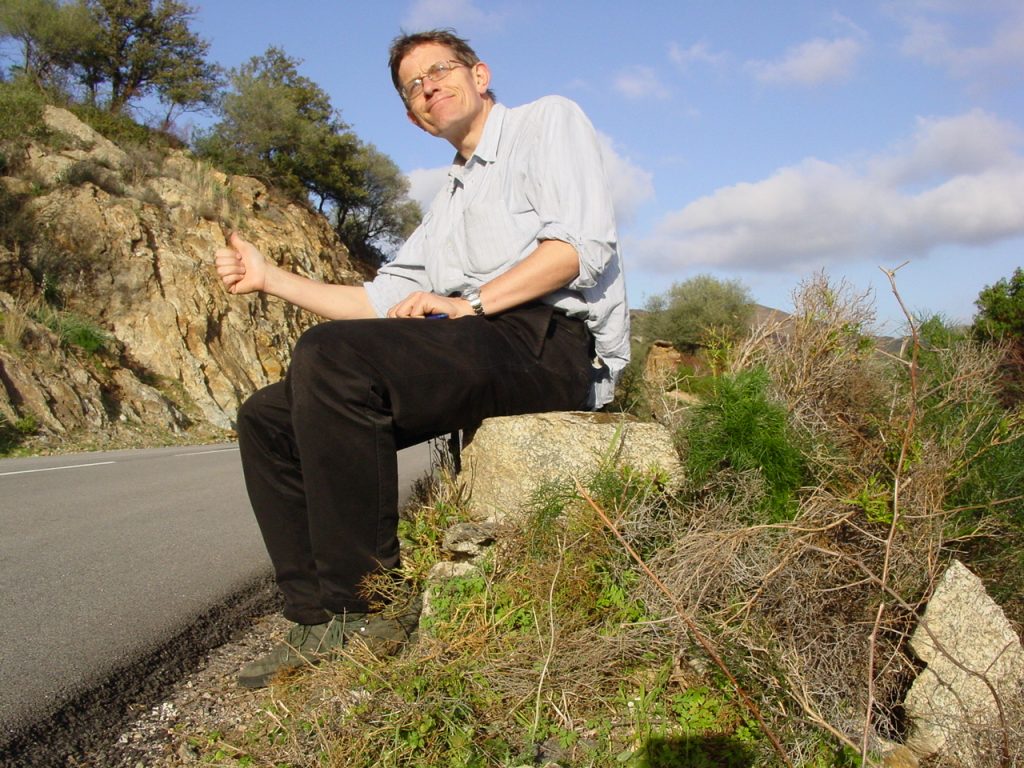 Simon began hitch-hiking at the age of 12 – it’s still his favourite way to travel.

The senior travel editor of The Independent, Simon Calder, will return by popular demand to speak at this year’s Group Leisure & Travel Show. To say he knows a thing or two about travel is an understatement, but he also has some very interesting stories to share – here are a few things you perhaps didn’t know about him:

1. He has experience of being a group travel organiser

Yes, that’s right. Back in Crawley, Sussex, in the 1970s, Simon organised group coach trips to studios in the West End. He previously told us: “Crawley in the 70s wasn’t the most exciting place in the world. I discovered that the BBC would give free tickets for gigs if you could get a good-sized group so I began organising visits to the studios in the West End. In those days there were was no social media, you’d simply have to put up a notice to gain interest”.

2. His favourite way to travel is by hitch-hiking

It all began at the age of 12 when Simon discovered a world of free and limitless travel and ‘nearly’ half-a-century later, he continues to thumb his way around the world, helped along by cycling. He said: “It’s a great way of understanding a place and getting to meet people”.

3. He began his career as an airport cleaner

Simon’s first job was a cleaner for British Airways at Gatwick airport; he later worked as a security guard frisking passengers. It was during the long gaps between flights that he began to write budget travel guidebooks, starting with the Hitch-hiker’s Manual: Britain. He has since researched and written guides to Amsterdam, Cuba, the Americas and eastern Europe. 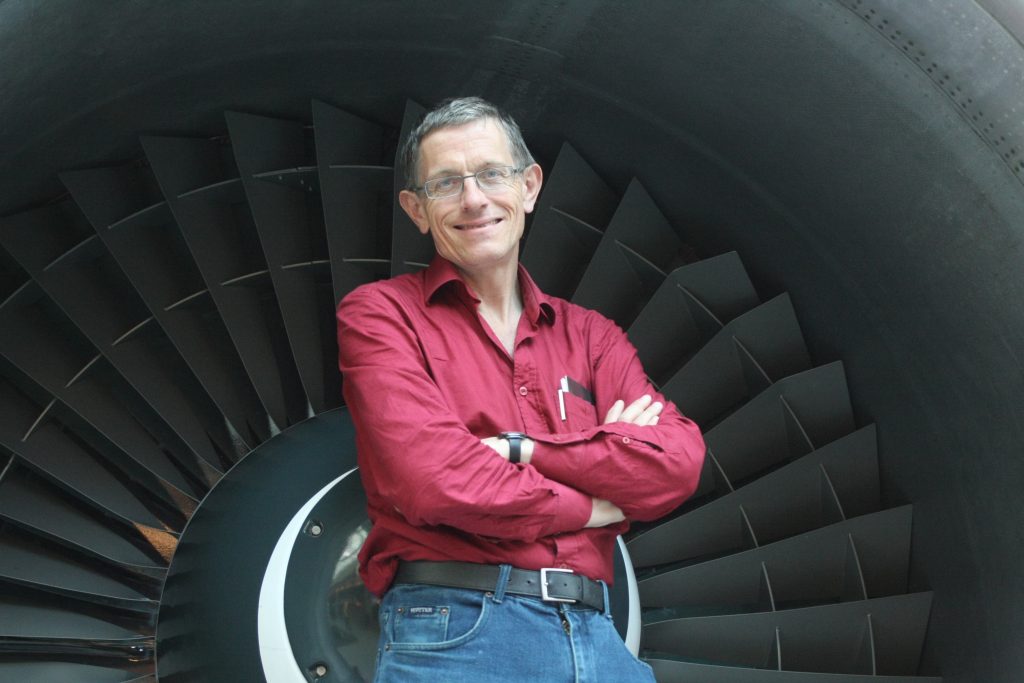 Simon’s first job was as a cleaner at Gatwick Airport.

4. He owes his love of travel to his parents

Simon was actually born beside the A23 on Christmas Day, 1955. His parents Nigel and Liz had decided to move to Crawley, which was then a new town in Sussex. By the age of six Simon realised, in his own words, that there was likely to be more to life than this. That summer he joined the Crawley branch of the Woodcraft Folk and then went on a camping trip to the Lake District – his love of travel had began. 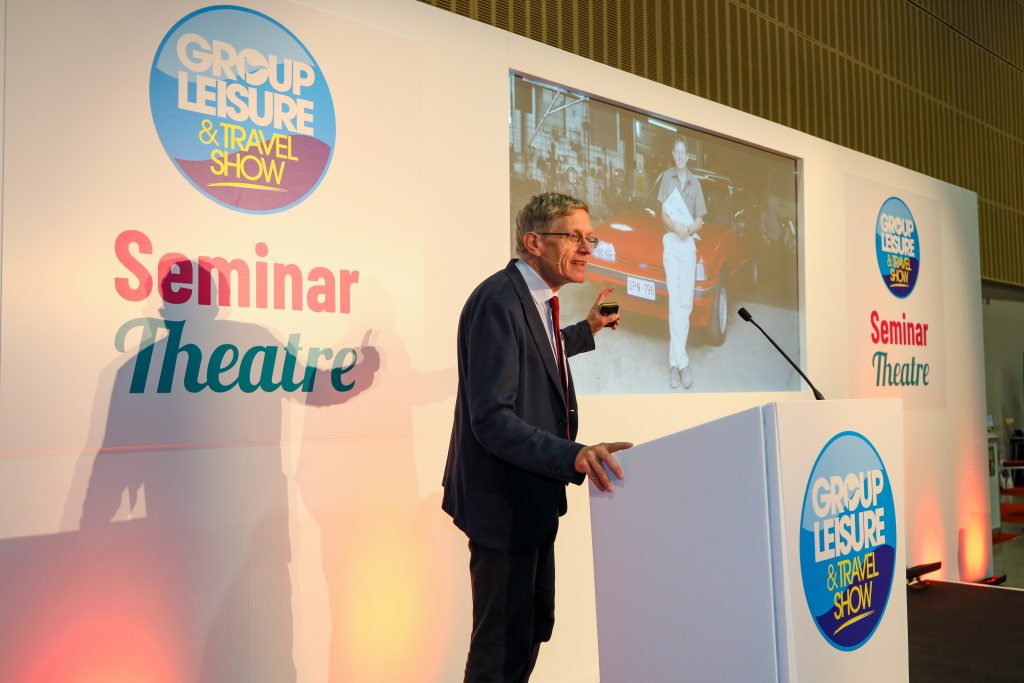 Simon Calder will be in the Seminar Theatre on Thursday 8th October. He’s the first celebrity speaker to be announced with more to follow in the coming months. Pre-registration for the show is now live for visitors.