What Buckinghamshire has to offer groups 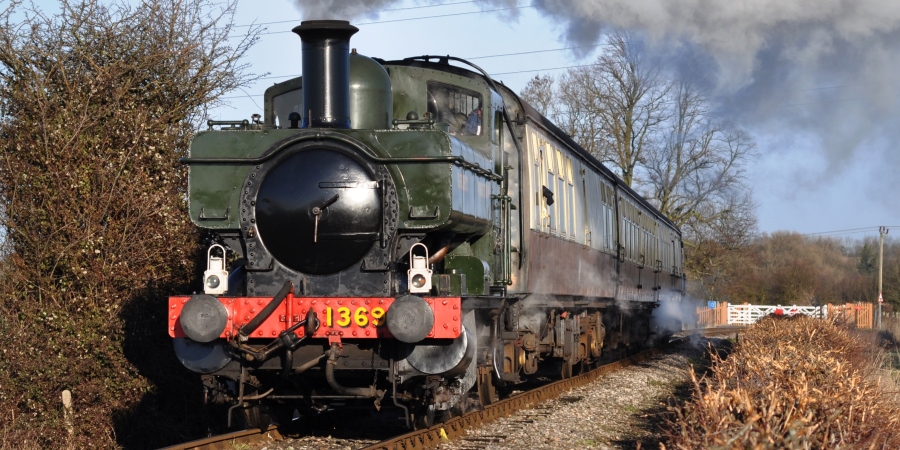 Coming to the county for the Group Leisure & Travel Show in October? There are plenty of stately homes, outdoor attractions and museums to extend your visit to the area.

The Group Leisure & Travel Show is returning to Milton Keynes this year, after such a successful event at the Marshall Arena (which has recently been shortlisted for a best exhibition venue award) last October.

To celebrate the great county of Buckinghamshire, here are just five ideas of places to visit either before or after coming to the 2020 GLT Show on Thursday 8th October:

Stoke Mandeville Stadium in Aylesbury is the birthplace of the Paralympics. Last year, it opened the National Paralympic Heritage Centre, a dedicated space for visitors to learn about Sir Ludwig Guttmann, professor and founder of the Paralympic Games, and discover the story of Paralympic sports from its beginnings in 1948 to becoming a major international multi-sport event. Coach tours and community groups are welcome to the centre, where they can receive tours of the museum and site, watch a presentation about Paralympic history and take part in creative activities. And for a bonus, the Stadium cafe is right next door.

The world’s oldest model village in Beaconsfield has opened for its 2020 season, allowing visitors to step back to (and inside!) the 1930s with its collection of hamlets across 1.5 acres. You can spot coal miners, cable cars and castles, as well as the Bekonscot Model Railway which is one of the country’s most complex. A trip to Bekonscot is as great option for groups with families and children, who can book an introductory talk and optional cream tea (for up to 25 people). Plus, new from French Brothers is a river tour for groups combining heritage and cruising, featuring excursions to Bekonscot Model Village and Sunbury’s walled gardens for an excellent group day out.

The only surviving home of John Milton in the village of Chalfont St Giles welcomes groups of up to 25 people to explore the politician’s home, where he completed Paradise Lost. You can even see early editions of his best known works inside. The cottage garden displays flowers and plants referenced in Milton’s writing. In the surrounding area there are other historical sites to see, including a Grade I listed Norman church.

Groups who love a stately home visit can try the National Trust’s Hughenden Manor near High Wycombe. Victorian Prime Minister Benjamin Disraeli lived here from 1848 to 1881, and the formal garden has been reworked according to his wife’s, Mary Anne Disraeli, original designs. Perhaps lesser known is the manor’s role in World War Two, when it was used for secret map-making to support pilots. Five free talks take place each day, discussing the wartime story and the manor’s history and gardens. The stableyard café is nearby, too, serving hot lunches and cakes. 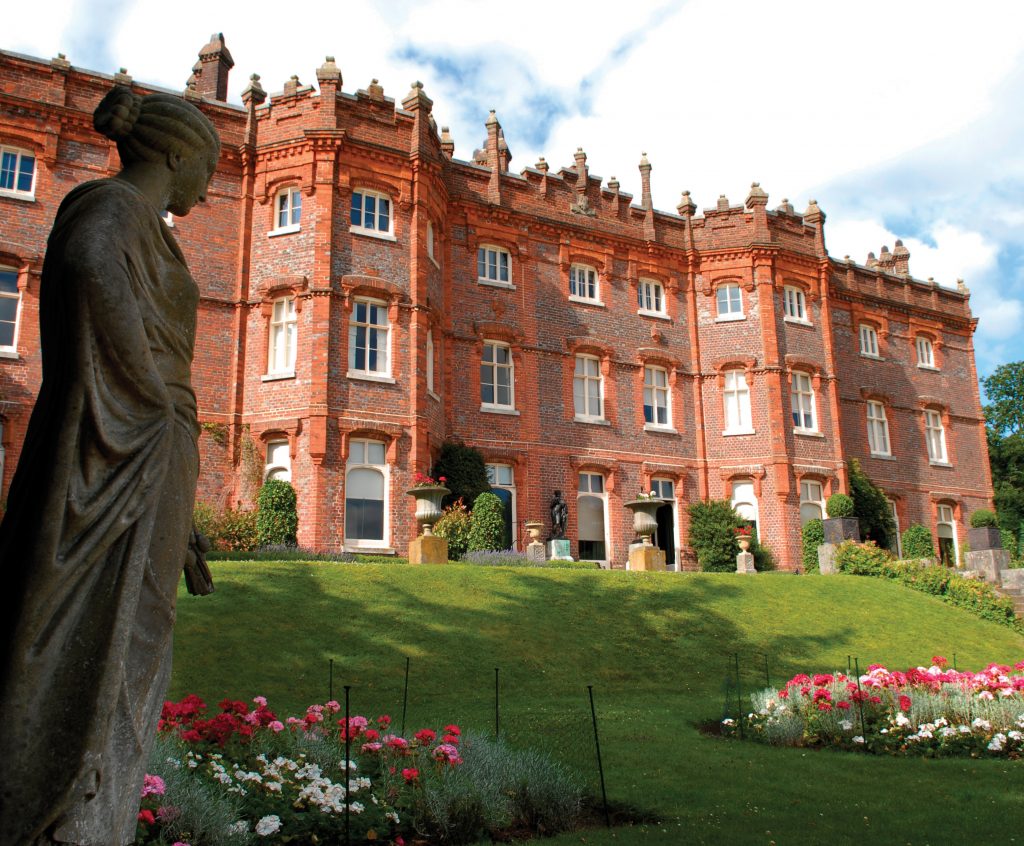 Hughenden Manor sits in the countryside of the Chilterns.

Groups can explore the foothills of the Chilterns from inside a steam-hauled train on the Chinnor and Princes Risborough Railway, which offers group rates if you have ten or more people booking; and you can reserve seats. Afternoon Teas and Ploughman’s Lunches can be enjoyed on board, as you watch out for the Whiteleaf Cross hill carving, the Phoenix walking trail and the remains of the original Watlington branch line (which is currently raising money for its full restoration).

YHA Jordans Hostel in Beaconsfield has all of its dorms on the ground floor, each sleeping four to five people. Its glamping option is a fun alternative, made up of spacious bell tents that can each sleep up to four. The hostel is also available for exclusive hire to suit large groups.

Marlow’s Danesfield House Hotel can accommodate groups of up to 30 (depending on availability). Its rooms and suites are varied, some with country house fittings and others with views of the Thames.

The Group Leisure & Travel Show 2020 will take place on 8th October at the Marshall Arena, Stadium MK, Milton Keynes. Visitor registration is now open for those who’d like to attend the free event, where group organisers can meet a huge range of exhibitors offering a vast selection of ideas and offers. You can register here.