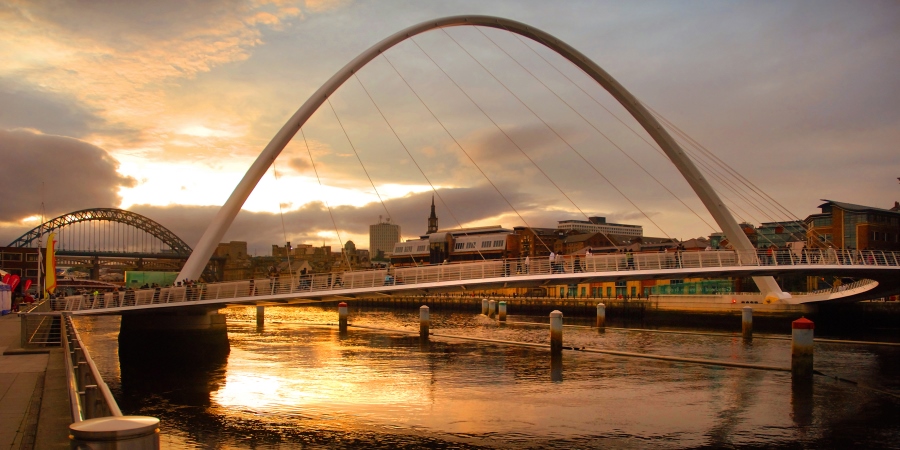 We round up ten things for group organisers to keep an eye out for next year, from exhibitions, to new openings.

1. Blackpool Pleasure Beach is in the process of constructing a new £16.25million rollercoaster for spring 2018. The ride, previously referred to as ‘Construction 2018’, now with the name ICON, will feature 15 interactions with the park’s other rides and tunnels.
www.blackpoolpleasurebeach.co2018

2. Bolton Museum has announced that its new Egyptology gallery will open to the public in 2018. The gallery will consist of several sections, including Land & People, Eternal Egypt, Beliefs, Tomb of Thutmose III, and the Reflections area. During which, visitors will be able to explore the history and lives of Egyptians and reflect on why Boltonians are similar.
www.boltonmuseums.org.uk/museum

3. The Terracotta Warriors will return to the UK only in 2018 as part of a major new exhibition to be staged at Liverpool’s World Museum. The exhibition will be the first time in more than 30 years that Class 1 National Cultural Treasures from the tomb of China’s first Emperor, Qin Shihuangdi, will be brought to a museum in the UK outside London.
www.liverpoolmuseums.org.uk

4. It’s been confirmed that The Great Exhibition of the North, an exhibition celebrating the North of England, will take place in Newcastle and Gateshead between June and September 2018. Plans for the event include three walking circuits around Tyneside focusing on arts, design and innovation which will guide visitors to venues and attractions.
www.getnorth2018.com

5. A gallery and museum space are being built in Westminster Abbey, with plans to open in 2018. The new gallery will run 70-feet above the abbey floor and display a number of collections reflecting the abbey’s 1,000-year history. Groups will get to see highlights such as the Liber Regalis, a 14th century illuminated manuscript setting out the order for Coronations, and the Westminster Retable, said to be England’s oldest altarpiece.
www.westminster-abbey.org 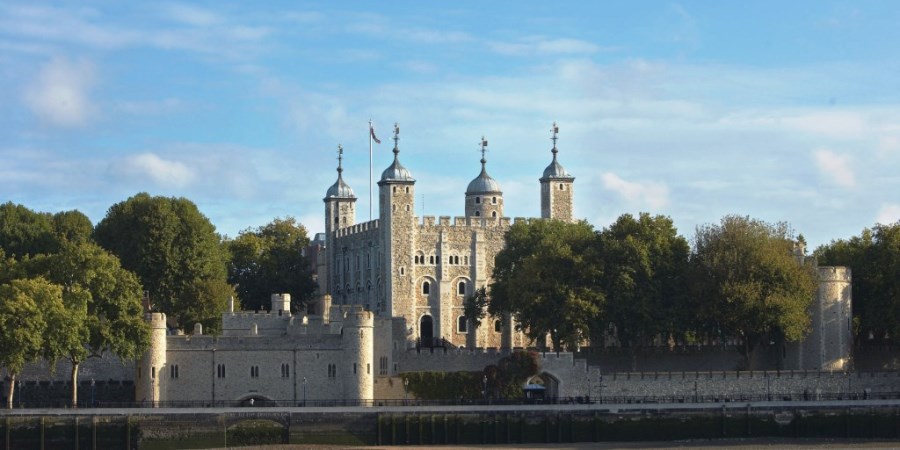 The Tower of London.

6. A new Imprisonment at the Tower exhibition is due to open in the summer of 2018 at the Tower of London and will explore the history of the prison.
www.hrp.org.uk

7. Inspiration for next year’s RHS Malvern Spring Festival is being drawn from The Great Exhibition of 1851. The event will be hosted at the Three Counties Showground in Malvern, from 10th to 13th May 2018.
www.rhsmalvern.co.uk

8. Blackpool has been named as one of the UK’s six Cities of Circus. The resort will be included in a year-round programme of events in 2018 to celebrate the 250th anniversary of the very first circus in this country. The six Cities of Circus – which also include Bristol, Great Yarmouth, London, Belfast and Newcastle-under-Lyme – will each put on a series of special events next year as their contribution to the anniversary.
www.visitblackpool.com

9. The Bishop’s Palace in Wells has revealed that it will be hosting a Snowdrop Celebration in February. The snowdrop themed event, the first of its kind at The Bishop’s Palace, will take place on 24th and 25th February 2018, between 10am and 4pm both days.
bishopspalace.org.uk

10. Visit Wales has announced the launch of The Wales Way, a family of three national scenic touring routes that cross the country’s most epic landscapes. Packing in over 6,000 years of history, the three routes will lead travellers across ancient paths, drovers’ ways, and along roads built by the Romans.
www.thewalesway.com