5 facts you might not know about celebrity gardener Carol Klein 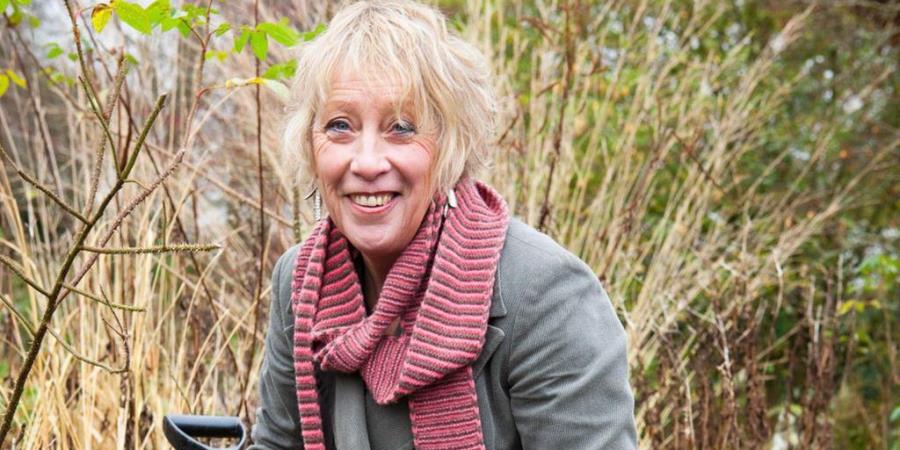 Before you hear from Carol at the GLTS at the NEC in Birmingham on Thursday 11th October, we’ve picked out five interesting facts about you might not know about her.

1. Gardening has been an interest for Carol since childhood

In a previous interview with Lancashire Life, Carol explained that as a child she used to carry a small bucket of soil around at home and into the kitchen, emptying it on the floor to make her own ‘kitchen garden’. Carol originally trained as a fine artist, teaching art in schools and colleges, but began gardening and running a nursery from her home in Devon, with her hobby eventually becoming her career.

Today she’s recognisable to many for presenting Gardeners’ World since 1998, as well as many other horticultural shows, and has gone on to exhibit at RHS shows, winning gold medals at Chelsea, Hampton Court, Westminster and Malvern.

2. She’s about to become an RHS ambassador

In 2020, the RHS Garden Bridgewater will be opening in the neglected grounds of Worsley New Hall in Salford. The project will be the opening of the country’s fifth Royal Horticultural Society (RHS) Garden.

Carol is a former Bolton schoolgirl, and it’s been announced that she’ll be an ambassador for the new £30 million RHS project. She grew up in Walkden, close to the grounds and her grandfather once worked on the estate which is being developed as RHS Garden Bridgewater.

3. Carol has a beautifully unusual landmark in her garden

For a special birthday Carol’s husband Neil bought her an authentic and meticulously painted gypsy caravan. It sits at the bottom of her garden and acts as both a shelter for visitors and an outdoor feature that is able to ‘lift the garden experience into another realm’. Carol describes garden buildings, from her caravan to greenhouses to garden sheds, as an ‘institution’, and says they are always popular with gardeners. 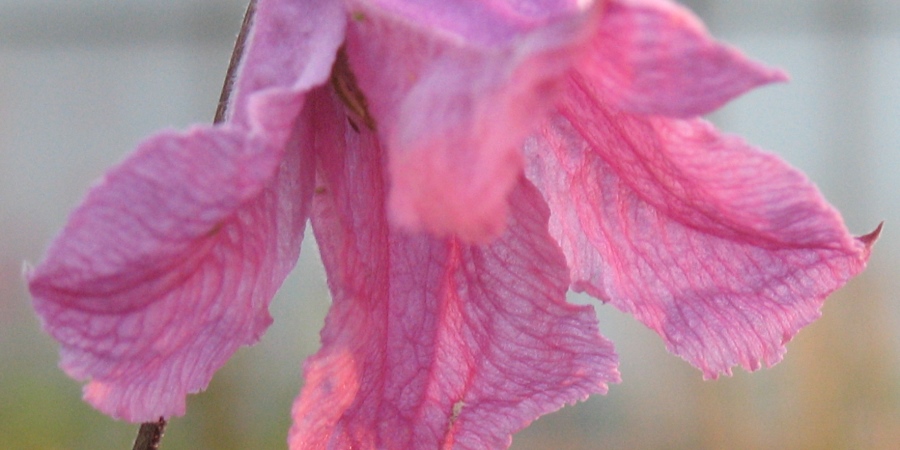 4. There’s a flower named after her

On a Gardeners’ World filming visit in 2012 to Hawthornes Nursery in Hesketh Bank, Preston, Carol’s name was unexpectedly chosen for a previously unnamed clematis. According to the nursery, which specialises in clematis, Carol asked after the name of one, and on finding out that it had none, agreed to the suggestion that the nursery use her name – coining the title Clematis Carol Klein for the flower in question.

The plant is best grown in an herbaceous bed/border and is a ‘fantastic’ shade of pink. 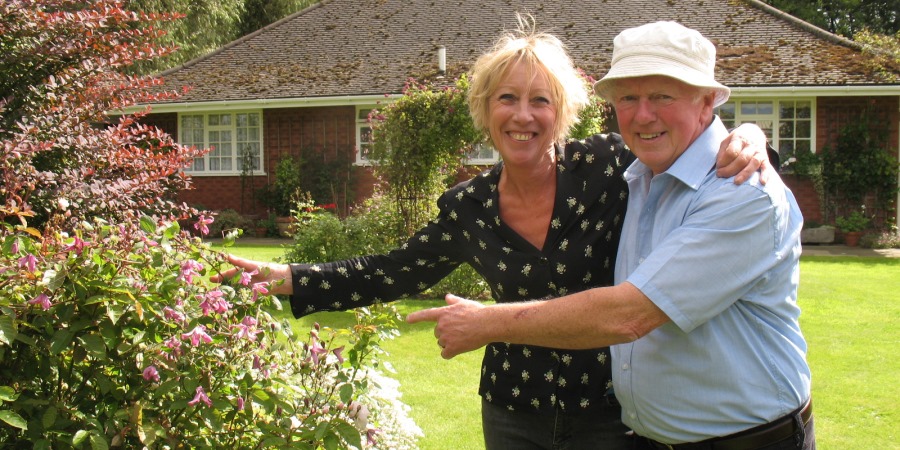 5. She’s won awards and has a best-selling book

In 2016 Carol Klein was voted the nation’s favourite gardener in a poll for Yorkshire Women’s Life Magazine – over her Gardeners’ World colleague, Monty Don.

She is also a prolific author and has written numerous books including Grow Your Own Veg which sold more than a quarter of a million copies and was named ‘best-selling gardening book’ for two years running; she writes regularly in the gardening press and for national newspapers.

Carol Klein will be in the Seminar Theatre on Thursday 11th October where she will be sharing her passion for gardens and gardening with the visitors.

She commented: “I’m delighted to be joining this year’s exhibition at the NEC. I hope to inspire group travel organisers to take their members to gardens up and down the country; we have some superb gardens and it’s great to work in such a blooming industry.”