6 exhibitors that offer amazing views for that perfect photo 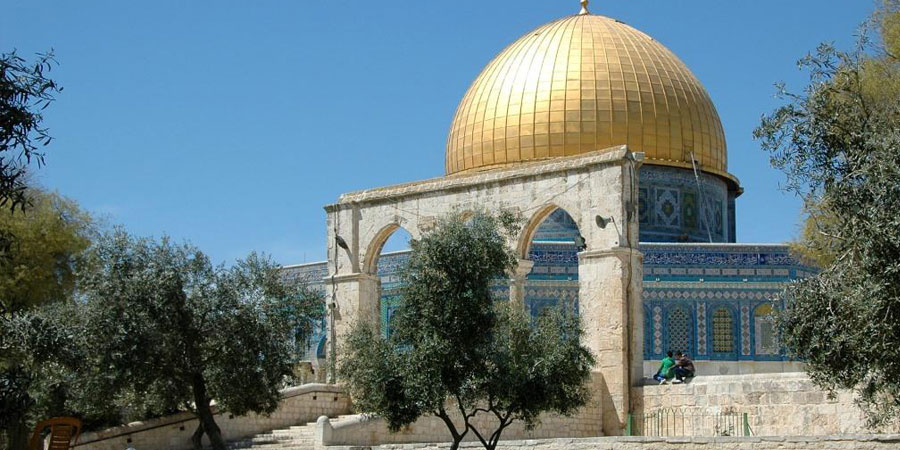 A good view can brighten a day, capture a memory and make everyone smile. With that in mind we’ve picked out a selection of exhibitors that can offer your group a picture perfect trip. These photos may just whet your appetite.

The newly opened BAi360 at the site of Brighton’s West Pier offers groups 360 degree views of the south coast and beyond from 450-feet above sea level.

Visitors will slowly ascend to the top in a glass viewing pod before taking in views of the Sussex coastline and the surrounding areas including Bexhill-on-Sea and Chichester.

The BAi360 pod has a 200 visitor capacity, a sky bar, air conditioning and heating, bench seating and full wheelchair accessibility.

Groups of more than 15 will receive one complimentary ticket.

Groups can pack a trip to Israel full of visits to culturally and spiritually significant locations.

Itinerary ideas include Yad Vashem, Jerusalem’s largest Holocaust museum, the archaeological site Caesarea Maritim, Bahá’í Gardens and Dome of the Rock, a shrine located on the Temple Mount in the Old City of Jerusalem.

There is plenty for groups to explore in the Medieval town of Shrewsbury. From the Shrewsbury Museum and Art Gallery to Quarry Park, Shrewsbury Abbey and Shrewsbury Castle, the birthplace of Charles Darwin is full of group-friendly attractions.

Worth stopping at is Shrewsbury Castle, one of the 600 listed buildings in the town. The castle was originally built as a defensive fortification for the town in the 11th century, and visitors can look out over the town and beyond from the red sandstone castle that sits at the top of a hill.

Home to the 12th Duke and Duchess of Marlborough, Blenheim Palace was built in the early 18th century to celebrate the victory over the French in the War of the Spanish Succession.

Found on the outskirts of the Oxfordshire town of Woodstock, it is set in over 2,000 acres of parkland landscaped by Capability Brown.

Tours of the Palace State Rooms, specialist talks and buggy tours of the parkland and gardens are available, as are catering options.

East Lancashire Railway, located in the heart of Bury, less than half an hour from Manchester City Centre, journeys for 12 miles through the Irwell Valley.

It travels from Heywood, the most easterly point of the railway, to Rawtenstall, the railway’s most northerly point. The train makes station stops at Bury, Summerseat, Ramsbottom and the Irwell Vale along the way, providing groups with a mixture of landscapes from countryside to typical Lancashire town to admire.

East Lancashire Railway is offering a 20 per cent discount on selected group bookings of 20 plus for January to March 2017.