As seen on screen – locations linked to TV & film 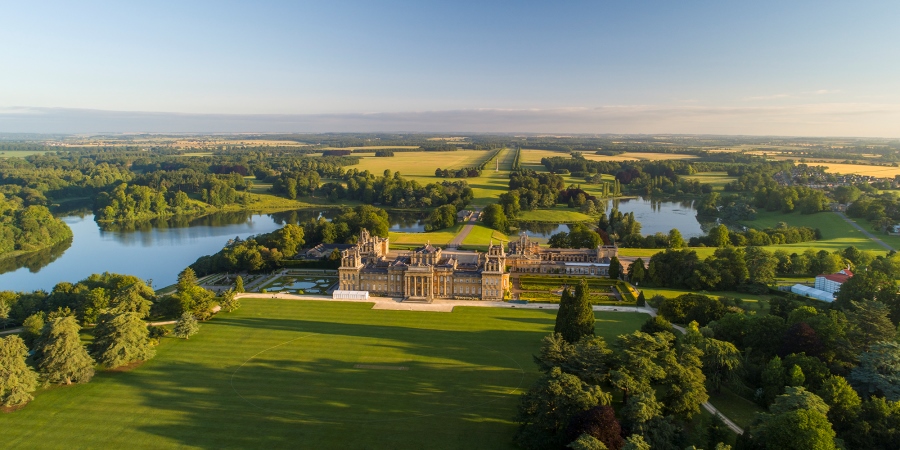 With such a wealth of historic and intriguing attractions and destinations, there’s a host of locations in the UK linked to TV and films for groups to visit.  Here are a few of our favourites, including some coming along to the 2019 Group Leisure & Travel Show at the Marshall Arena, Milton Keynes, on Thursday 10th October so you can find out more:

Blenheim Palace: It’s no surprise that the Oxfordshire palace has provided the setting for lavish period dramas and feature films over the years. Just a few are The Royals, The Young Victoria, Mission Impossible: Rogue Nation and Spectre. Special group tours, talks and packages are available at the UNESCO World Heritage site – head to Stand 215 at the GLT Show to find out more.

Alnwick Castle: The Northumberland attraction most recently featured in Transformers: The Last Knight and as the magnificent Brancaster Castle in Downton Abbey’s 2015 and 2016 Christmas specials. No stranger to film crews, the castle also featured as Hogwarts in the first two Harry Potter films as well as appearing in Elizabeth and Robin Hood: Prince of Thieves among others.

Visit Buckinghamshire & The Chilterns: One of the county’s successes is ITV’s long-running detective series Midsomer Murders. Visit Buckinghamshire has published a new self-guided trail to discover Marlow’s secrets and explore its filming locations including Causton Library from The Black Book where the shopping trolley containing £2 million ransom is switched. The team will be on Stand 115 at the GLT Show so you can find out more.

The World of James Herriot: The North Yorkshire attraction offers visitors a unique insight into the fascinating life of the Thirsk-based vet James Herriot. He wrote his much-loved stories based on his experiences as a young vet and his books, selling in their millions, resulted in two feature films followed by the popular TV series All Creatures Great and Small which is returning to screens on Channel 5 in 2020. Group travel organisers can meet the team from the attraction as well as the Herriot Country Tourism Group on Stand 631 at the show. 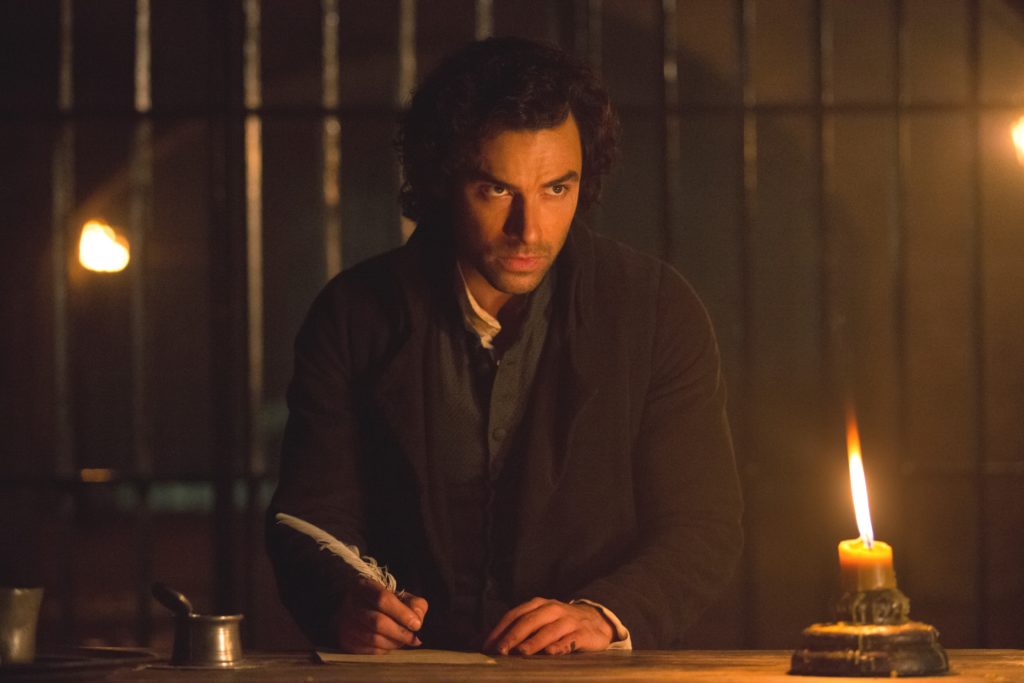 Scenes in the popular Poldark series have been filmed at Chavenage House in Gloucestershire. Credit: Adrian Rogers

Chavenage House: Poldark’s Aidan Turner is one of a number of stars to have graced the Gloucestershire Elizabethan house over the years. Featuring as Trenwith in the BBC One series, it’s not the first time the house has appeared on the screen; it has previously appeared at Styles in the Poirot story ‘The Mysterious Affair at Styles’ and the bedroom scene from Tess of The D’Urbervilles with Eddie Redmayne and Gemma Arterton. Groups are welcome and there’s coach parking just a short walk to the entrance.

ITV Tours & Attractions: Visit Stand 305 to find out about special group deals for the new visitor attraction opening in Manchester next year. You’ll also find out about the ITV Daytime Studio Tour in London, Coronation Street The Tour and pick up a souvenir at the same time.

There’s still time to pre-register to attend this year’s exhibition on Thursday, 10th October at the Marshall Arena, Milton Keynes.

Main image: Blenheim Palace in Oxfordshire, which has featured in many TV series and films including the 2015 James Bond film Spectre.