Seen on Screen: 5 exhibitors with links to TV and film 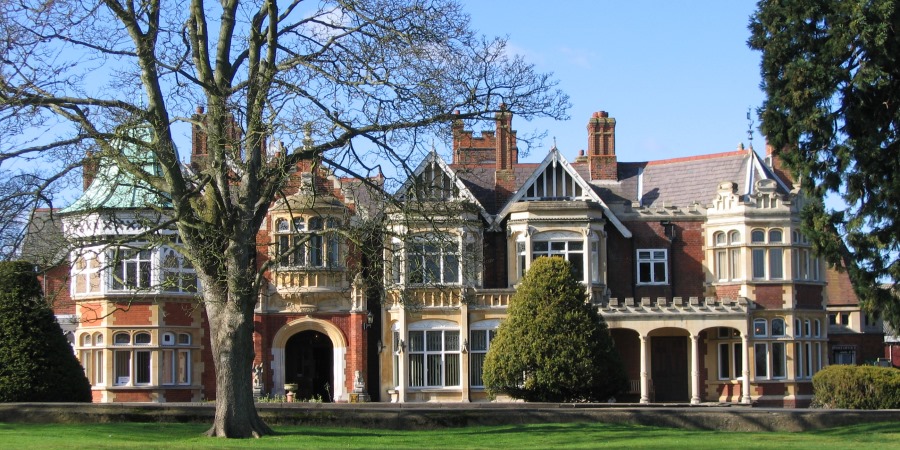 We take a look at five of this year’s Group Leisure & Travel Show exhibitors that have links to films and television, and why they offer great days out for groups.

Bletchley Park in Buckinghamshire is the home of the codebreakers during World War Two who cracked the German Enigma code. An ideal location for group visitors, this attraction reveals the stories behind the codebreakers and lets you see first-hand some of the very first computer systems and bombe machines which were used to translate German coding.

The site was also used as the set for the film The Imitation Game which stars Benedict Cumberbatch and Keira Knightley and tells the story of Alan Turing, who was the genius behind the bombe machines. Groups will love a combined visit to Bletchley Park and Woburn Abbey, with joint ticket offers. 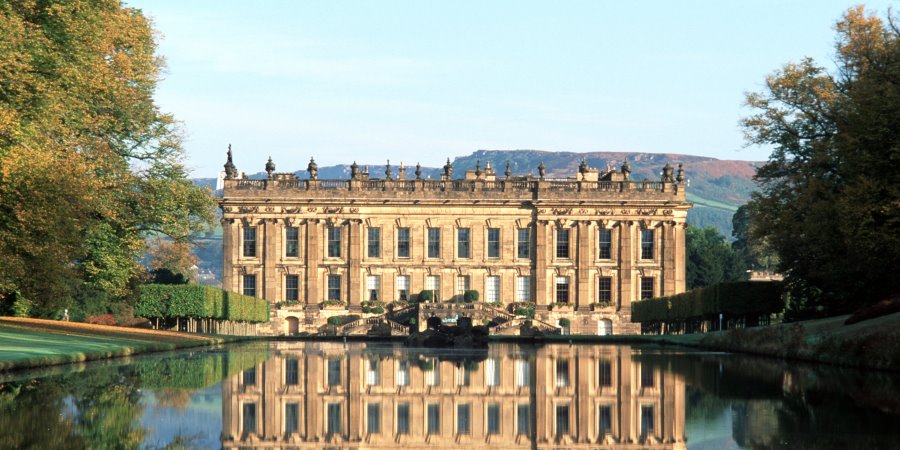 Chatsworth House in Derbyshire welcomes groups to explore its fascinating architecture and glorious gardens. Due to its beautiful location and splendour, it has been used in many a film and television series, including Pride & Prejudice when it was used as the home of Mr Darcy. It has also been used in The Duchess and The Wolfman. Its 35,000 acres of parkland make for an ideal group day out, plus there’s plenty to see within the house through guided tours, and group dining options are available. 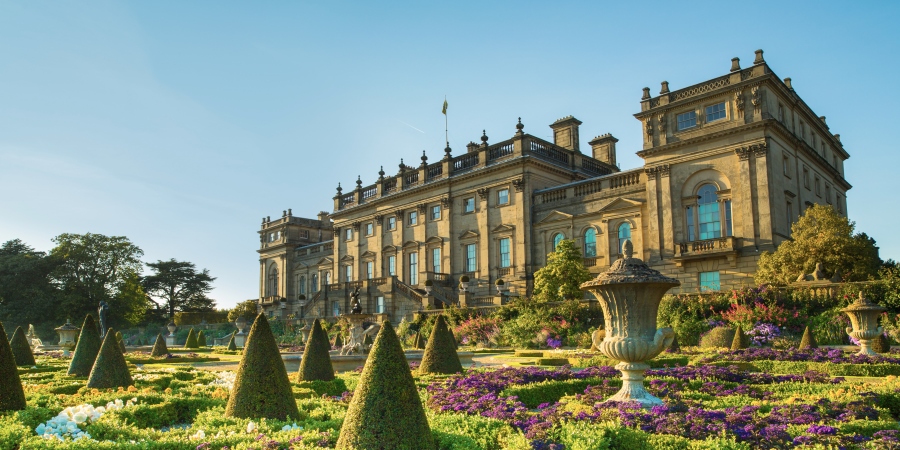 Harewood House in Yorkshire is a great choice for those interested in history, landscapes, gardens and architecture. Used for some of the filming for the television series Victoria, visitors can feel like royalty when walking round the estate. With exhibitions, daily talks and woodland walks to keep you busy, a visit is great for both sunny days and rainy days. Other TV and film credits include Emmerdale, Death Comes to Pemberley and At Home with the Braithwaites. 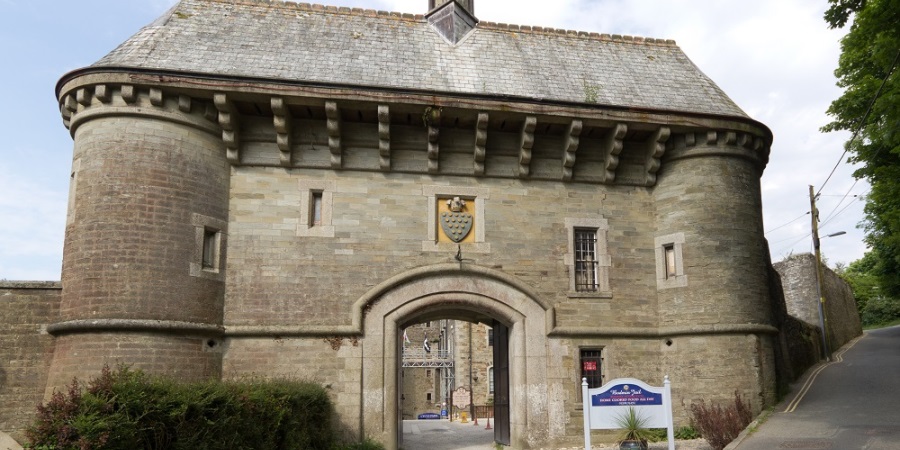 Bodmin Jail in Cornwall is the perfect spooky location. With hundreds of years of history and tales of tragedy travelling through everything corridor, groups visiting will discover the many stories of the prisoners who lived there. Bodmin Moor is said to be where filming for Poldark took place and the jail itself has featured on TV series such as Most Haunted and Dead Strange.

Groups visiting the jail can enjoy guided tours, plus a new Bodmin Hotel is in the process of being built at the location for spooky stays. Definitely worth a visit for brave groups out there! 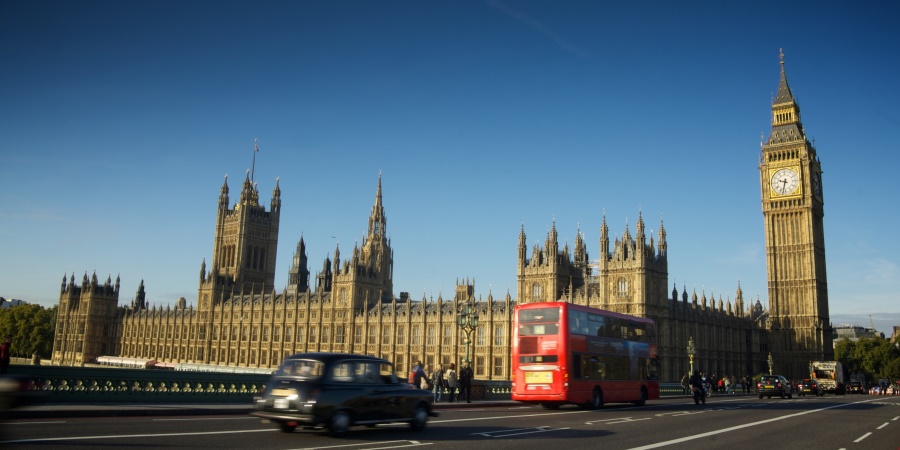 Groups will enjoy guided tours of the House of Parliament in London, which holds years of history and this year will be marking 100 years of the women’s vote with an exhibition called Voice and Vote: Women’s Place in Parliament. Used as the filming location for the film Suffragette which is all about women’s right to vote, a visit couldn’t be more appropriate.

Many of our other exhibitors have links to the big screen too, but you’ll have to visit the GLTS to find out more.

Have you registered yet? What are you waiting for?

If you haven’t registered to come to the Group Leisure & Travel Show yet, you can do so by filling out the online form here.

There are so many reasons to visit the exhibition including meeting many of your favourite exhibitors, networking with tour operators and attraction representatives, plus other GTOs, and finding inspiration for your next group trip.

The Group Leisure & Travel Show 2018 will take place on 11th October in Hall 19 at the NEC Birmingham.

Companies interested in exhibiting are encouraged to contact the organising team now to discuss the best available stand positions. You can call 01908-613323 or e-mail sharon.y@yandellmedia.com for further information about exhibiting.