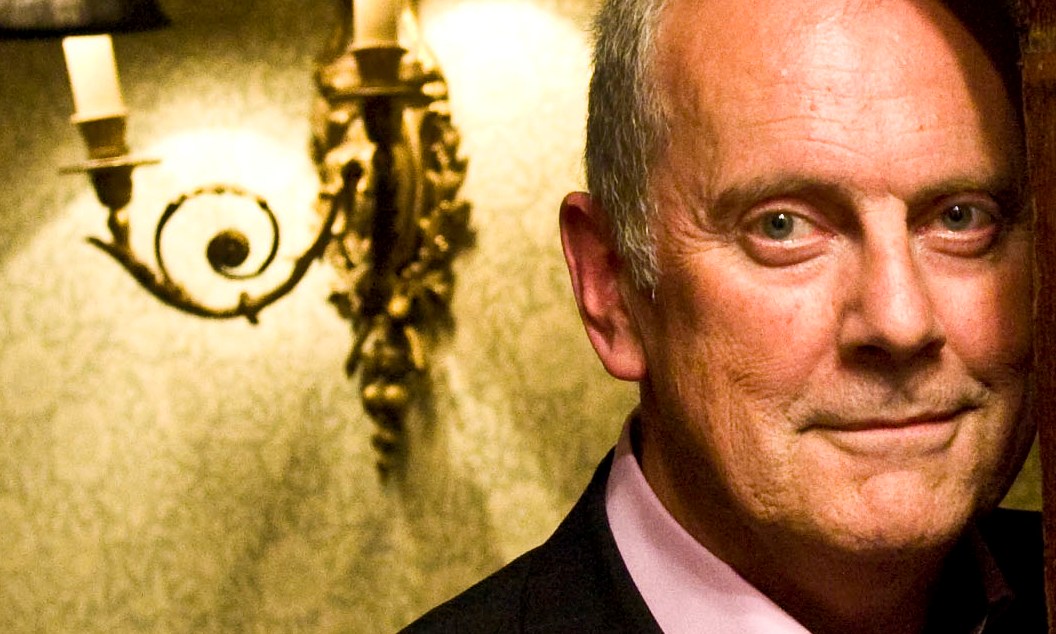 Popular TV personality Gyles Brandreth has been revealed as the third celebrity speaker for the free Seminar Theatre programme at this year’s Group Leisure & Travel Show.

We can’t wait for him to both entertain and inform visitors at the NEC in Birmingham on Thursday 11th October, but before then, here are six interesting facts you may not know about Gyles…

In addition to being one of the country’s most sought-after ceremony hosts and after-dinner speakers, Gyles is also a writer. He has published two volumes of diaries: Breaking the Code: Westminster Diaries and Something Sensational to Read in the Train: The Diary of a Lifetime.

He has also written two acclaimed royal biographies: Philip & Elizabeth: Portrait of a Marriage and Charles & Camilla: Portrait of a Love Affair along with a series of Victorian detective stories, The Oscar Wilde Murder Mysteries, now published in 22 countries around the world.

Making his debut in the second series, Gyles became an almost constant presence on the Countdown set in the 1980s before leaving when he became the MP for the City of Chester in 1992. A valued member of the “Countdown Family” Gyles was the Dictionary Corner guest for a special show dedicated to Carol Vorderman prior to her final appearance on the show, which he also presented.

Gyles is somewhat of a board game enthusiast and founded the National Scrabble Championships in 1971. 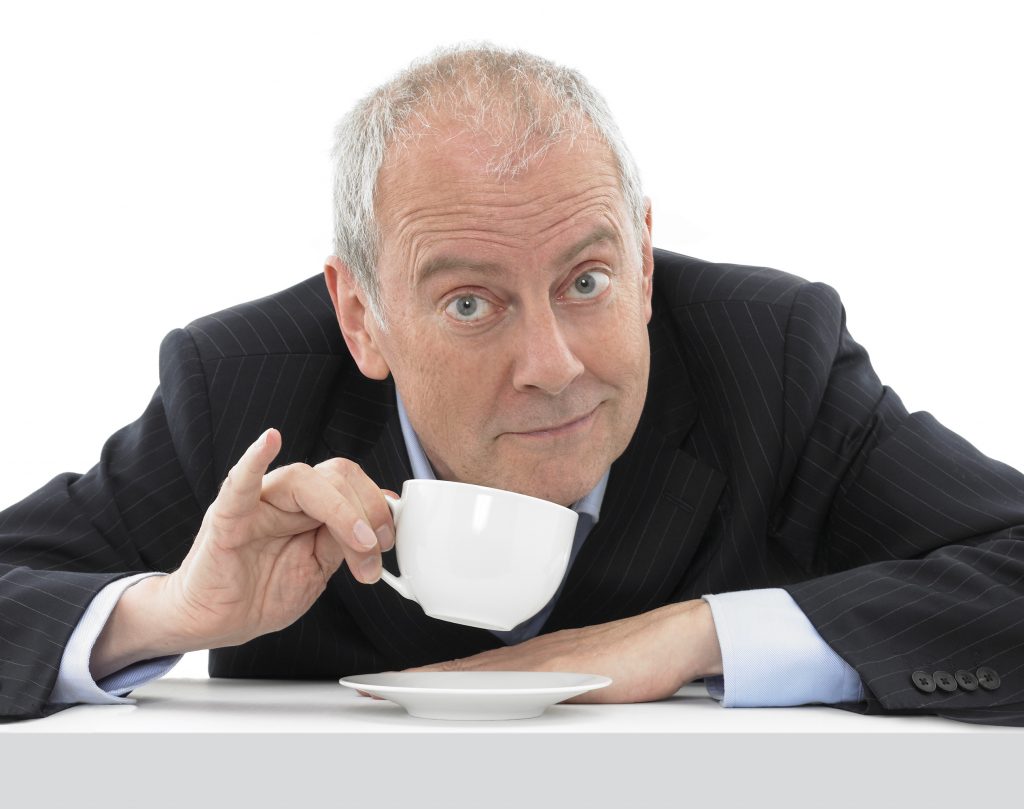 Gyles Brandreth is a prolific broadcaster, writer and performer

He has been seen in the West End in Zipp! One Hundred Musicals For Less Than The Price Of One at the Duchess Theatre and on tour throughout the UK. He played Malvolio and the Sea Captain in Twelfth Night: The Musical at the Edinburgh Festival Fringe and in 2016 appeared in Hamlet at the Park Theatre in London.

Along with his wife Michèle Brown, a writer and publisher, Gyles founded the Teddy Bear Museum which is now at Newby Hall, near Boroughbridge. The extensive collection, which was previously housed at the Teddy Bear Museum in Stratford-on-Avon, includes a variety of rare and unusual bears including an early Steiff and one bear made entirely of moss. Gyles previously described the lifetime collection of bears as his “pride and joy” and said losing his own childhood companion called Growler sparked a “lifelong interest in teddy bears”.

The more colourful, the better. Gyles has previously said knitting has been part of his life for more than 50 years, all beginning when as a cub scout of six or seven he was taught to knit and awarded a badge as proof his skill. Then, on the day of the National Scrabble Championships finals, his friend bought him a bright yellow hand-knitted Scrabble jumper to wear.

Colourful jumpers have been his professional trademark ever since; he’s even created Novelty Knits, a book celebrating colourful jumpers, with his daughter Saethryd.

He’s currently vice-president of the National Playing Fields Association and back in 1986, as chairman of the Barn Elms Protection Association, Gyles visited Sir Peter Scott to trigger the creation of what became the London Wetlands Centre.

He is the patron of PetSavers, the Polka Theatre for children in Wimbledon and is an ambassador for the Orange Tree Theatre in Richmond. He supports many other charities including Arthritis Research, Water Aid and West London Churches Homeless.

Pre-registration for the show is now live and ensures visitors receive exclusive benefits such as free parking* at the NEC worth £12 for GTOs and coach operators.