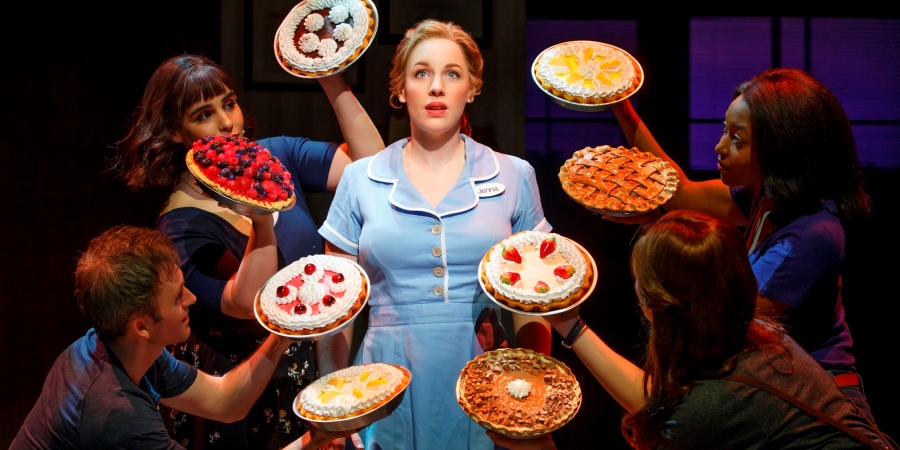 Heading to the theatre with your group? Make sure these shows are on your list.

Come From Away will be opening in the UK. The musical tells the remarkable true story of 7,000 stranded air passengers during the wake of 9/11, and the small town in Newfoundland that welcomed them.

The UK and Ireland premiere of Come From Away will open in Dublin later this year, prior to its West End debut in 2019. Opening on 6th December at the Abbey Theatre, the show will then transfer to the Phoenix Theatre in London with an opening night of 18th February 2019.

Waitress, based on the motion picture by the same name, will be opening at the Adelphi Theatre in February 2019, with music by singer-songwriter Sara Bareilles.

The musical, which has been a hit on Broadway, is said to feature the first all-female creative team in London’s West End. The cast, along with full booking information, will be announced in due course, with tickets set to go on sale this autumn.

Dolly Parton’s 9 to 5 The Musical is heading to London’s Savoy Theatre from January to August next year and is set to star singer and former Strictly Come Dancing finalist, Louise Redknapp, as the lead Violet Newstead.

Tickets for the musical, which features a book by Patricia Resnick, the 1980 film’s original screenwriter and an original score by country legend Dolly Parton, are now on sale. 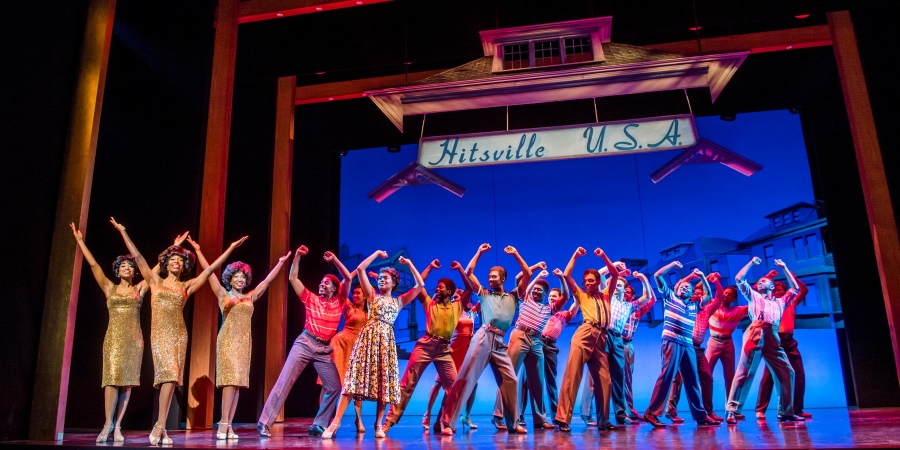 Motown The Musical, which features the songs of Motown and tells the iconic story of founder, Berry Gordy and associated artists such as Diana Ross and Marvin Gaye, is set to tour the UK and Ireland form this October, until August 2019.

On the tour Edward Baruwa will play the leading role of Berry Gordy, Karis Anderson will take on Diana Ross’ Nathan Lewis will play Smokey Robinson while Shak Gabbidon-Williams will perform as Marvin Gaye.

Currently booking until September 2019, why not take your group to see Mamma Mia! at the Novello Theatre in London, where groups of ten of more receive special rates. This summer story about a family on a Greek Island is a must for all ABBA fans, featuring catchy songs such as Honey Honey, Mamma Mia, and Super Trouper.

The story follows Sophie as she is about to get married. Having never known who her father is, she invites three potential dads to her wedding, much to the horror of her mother, Donna.

Tina: The Tina Turner Musical, tells the story of musician Tina Turner’s humble beginnings in Nutbush, Tennessee, to her transformation into the global Queen of Rock ‘n’ Roll.

The show has just been extended until 20th July 2019 at the Alydwych Theatre in the West End. The current cast comprises Adrienne Warren, who plays the title role, and Kobna Holdbrook-Smith as Ike Turner. 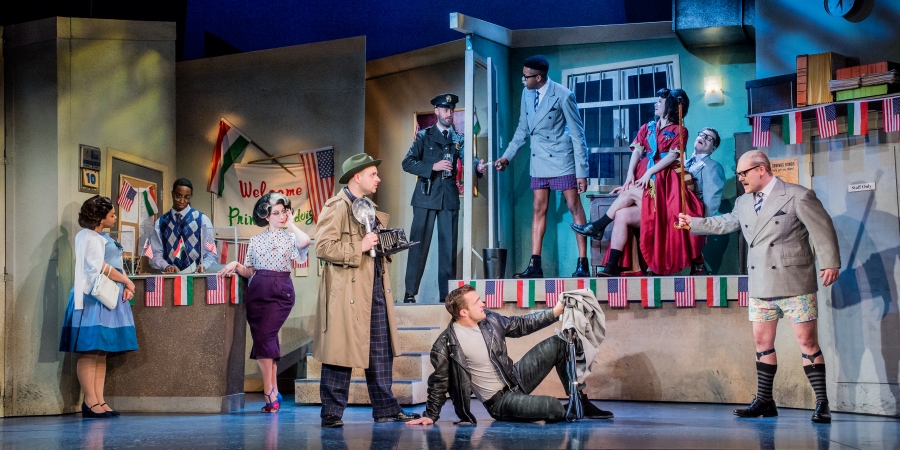 The Comedy About A Bank Robbery from company Mischief Theatre is currently playing at the Criterion Theatre in London but is also touring the UK until May 2019.

This hilarious slapstick play is set in the summer of 1958; Minneapolis City Bank has been entrusted with a priceless diamond. An escaped convict is dead set on pocketing the gem with the help of his screwball sidekick, trickster girlfriend and the maintenance man.

The comedy musical, Young Frankenstein, written by Mel Brooks and based on the Mel Brooks film starring Gene Wilder, by the same name, is set to tour the UK from September 2019.

The musical follows Frederick Frankenstein, a brain surgeon and professor, as he inherits a castle and laboratory in Transylvania from his grandfather.

Exhibitors to look out for at the GLT Show

Among our wonderful range of exhibitors at this year’s show, will be a selection of teams promoting theatre trips and group tickets. Look out for The Ticket Factory, Ticket Master and See Tickets. You’ll also find the Wolverhampton Grand Theatre exhibiting.