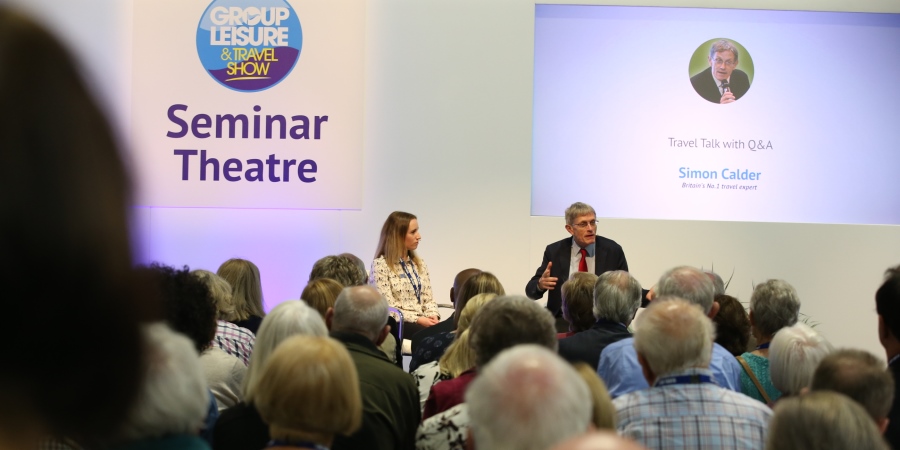 From what we know (and don’t know) about the impact of Brexit on travel to coach tourism and where to visit outside of the EU, here are some top tips from travel expert Simon Calder’s talk at the Group Leisure & Travel Show 2018.

We don’t all need to rush and apply for a new passport before 29th March, 2019

“No, you definitely don’t”, Simon Calder told the audience in the Seminar Theatre at the 2018 Group Leisure & Travel Show. But there may be restrictions set by the European Union after we leave in 2019.

He added: “Your British passport will lose its EU power on 29th March and will continue to be a British travel document until it expires. Depending on the rules the EU sets, you will probably be able to get into Europe but may not, if you’ve got less than three months remaining, or more than 10 years remaining.

“Most people will be fine, you need to be really worried about the validity at each end. The Europeans haven’t said what hoops you need to jump through.”

As Simon pointed out, from June last year we’ve been living in a world where there are no roaming charges.

He said at the show: “We simply don’t know what will happen after Brexit. A lot of the mobile phone companies will, in principal, want to offer that kind of deal but it’s expensive for them.

There are some fantastic places to visit outside of the EU

Responding to a question from a member of the audience at the show, Simon Calder senior travel editor for The Independent, gave his recommendations for where to visit outside of the EU.

He said: “There’s all sorts of places – nowhere in Europe is there any legal basis for any plane to take off after 11pm on 29th March but you’re allowed to fly over it.”

He suggested Reykjavik, Belgrade and parts of the Balkans along with Serbia, which he described as a “fascinating destination” and Macedonia, Moldova and Georgia. 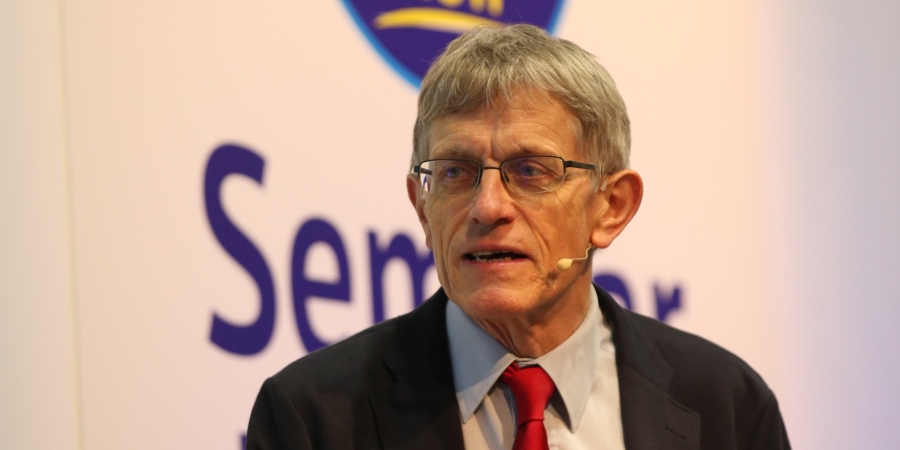 But things look bright closer to home too

Asked about the impact of Brexit on UK attractions, Simon said that “travel industry is brilliant” and will find solutions to tackle the impact of Brexit. He added: “All we can do is just wait. I would say you can be hopeful that there’ll be yet a further slump in sterling which would the UK cheaper for foreign visitors and would also mean that more British people would be deterred from travelling abroad.”

Simon shared some of his recommendations for staycations including a rail trail taking in some key locations from Liverpool to Manchester, York and Darlington.

Simon commented on the coach tourism industry, especially in light of new restrictions with low emission zones being introduced – and the impact on customers.

He shared his own experience of organising coach trips as a youngster and added: “Coach tourism is one of those great success stories which, because it’s been doing so well at providing outstanding value and great service for so long, the Government doesn’t think about so much.

“I think that collectively the industry needs to raise its profile. Partly because, yes, I don’t think they’re going to claw those costs back but also because, perhaps persuading those people who went on a coach trip in 1970 and haven’t been on since won’t realise that there’s such a difference in quality now.”

Those in group travel should be proud of what they do
Of course, we all know this but Simon’s comments were welcomed by many in the audience at the show.
He told the crowd: “You do tremendous things to help us travellers enjoy travelling and you enrich our experiences. It really is the best of time for travellers – because of the great things you do.”

The show will move to the exhibition venue at Stadium MK in Milton Keynes, part of the Stadium MK complex. The GLT Show visitor day will take place on Thursday 10th October 2019.

Find out more about exhibiting at the 2019 Group Leisure & Travel Show by visiting this page or email Sharon Yandell at Sharon.Y@Yandellmedia.com for more information.